“One day I broke my phone, and I had no internet, and I had this dream and I just started writing and it came out as poetry.”- Alex Harvey

Podium.me will be launching a drama series soon.  Young writers from across England are writing and producing original audio dramas for Podium.me.

On assignment I was sent to speak to some of the writers at the Royal Festival Hall in Southbank to find out a little bit more about what makes them tick. 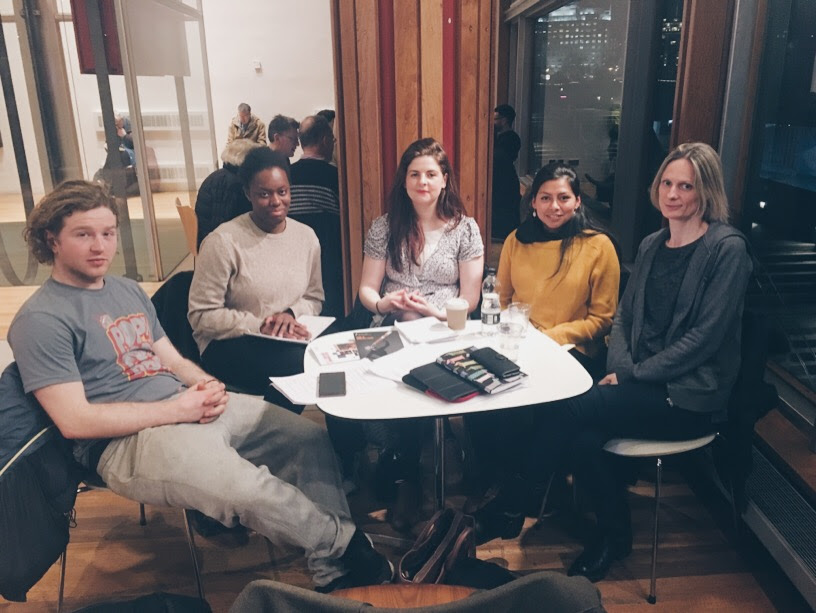 After being astounded by the singing elevator in the Royal Festival Hall, I met with 4 young writers from London, and Cordelia Galloway our Podium Drama expert. I’m going to be honest I haven’t listened to a lot of radio drama, or read a lot of plays, but that was one of the reasons why I had an interest in going.

“I’ve been writing since i was around 8 or 9, I wrote a novella, I’m writing two and a half books, so I’m just dabbling in everything. I did an art degree in University, but I always loved to do writing. I had so many interests like music, drama this and that, but I always had my main focus in writing.” -Jannine Smith

All four writers were passionate and attentive but their intentions and inspirations were all completely different.

“I find inspiration from things I am passionate in, or things that I want to educate people in, in a more entertaining way, or my past experiences.”-Anabel Provansal

After being briefed about some of the topics they are working on, I sat and listened to Cordelia talk about what makes a good radio play, the small details in the text that nobody would ever think could make the story that much better. Her excitement was apparent as she talked about the progress of the Podium.me dramas.

“To go from meeting in a coffee shop to saying we’re going to do this, to actually doing it and having our first audio monologue recorded, that’s been really exciting and it’s just getting more and more exciting and I can see the possibilities of taking this all over the country.”- Cordelia Galloway

Cordelia then goes on to tell me about how most of the young writers had found out about Podium online, except for Alex, one of the writers she had met at a coffee shop in central London. They had got chatting about goldfish of all things, and both had named their fish after Shakespeare characters, and that’s when then she said that she knew that he had to be a writer. She explains how she eventually convinced Alex to come to one of her courses, to grow and improve on his writing skills.

“I take a lot of rhythm, and rhyme, and tempo that all comes from rap hiphop, and grime. That sort of always influenced me,  and i find myself in traps, and in little loops of sounds, and making things sound like a battle MC, when I’m talking about something like chips. I’ve come here because I’ve sort of arced out this story, but then when I go to write it, I don’t have the passion like some of the others, that just come out naturally. I feel like I need some tools on how to make it better, and how to put the same passion into something planned.” – Alex Harvey 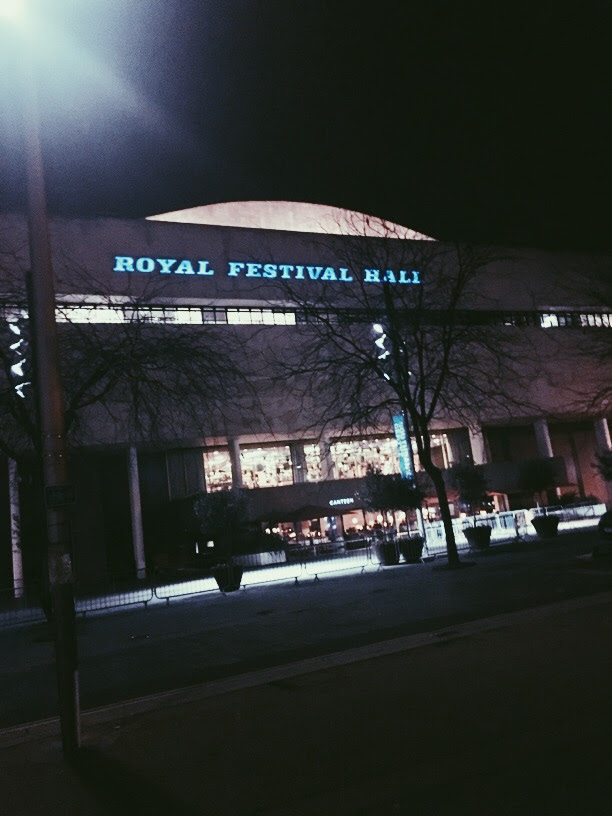 After sitting with them at a table for about an hour, I felt like I had not only learnt more about radio dramas, but also about the writing process. It got me all excited about the growth of Podium.me, and what is to come in the near future.