The current political climate seems rather hostile and has been for quite some time nationally and globally. You’d think that watching the ‘News at Ten’ is just about being informed on social and political issues making headlines but, the reality is that it affects us, literally and mentally every day!

So how do we make sense of what’s happening around the world? I say study International Relations! It may sound simple and random but had I not studied this degree, then I would have missed out on a chance to understand and learn about a discourse that exposes you to a world which you would have otherwise never come to understand. 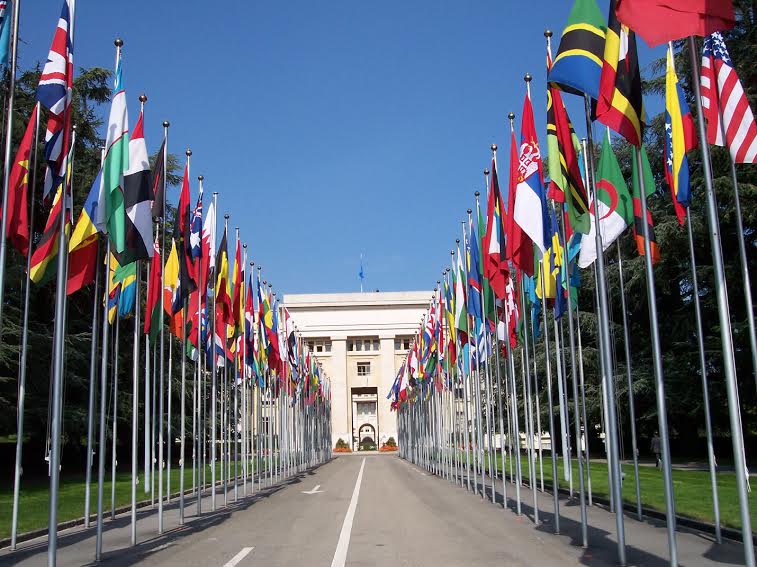 I initially studied Sociology and Criminology however, during the middle of my first year I ended up in the wrong lecture theatre! I thought to myself ‘I may as well stay as it’s too embarrassing to leave with everyone glancing up at the slightest sound of movement’. The lecture was on US Foreign Policy and the War in Iraq. It was rather insightful as it explained and explored the motives behind such tactics. I realised at that point that World events can only be explained and galvanized through profound analysis. International Relations did that and a whole lot more for me!

It fuelled my passion to know and understand; why we have Wars, the impact of ‘McDdonaldization’ on global society, the benefits of the Liberal economy, the perils and perks of International Security, why Geopolitics matters etc. My inquisitive nature soon led me to change my degree by the end of the year as that one lecture triggered questions in my mind that needed answers.

I find it to be an interesting interdisciplinary subject that can explore a phenomenon such as War and Conflict or Peace which other subjects may not necessarily do so well in. Take the example of 9/11; did you ask yourself what motivated the terrorist attacks? What context was used? How was the world’s perception of Muslims? And what News channel was I watching? All these questions arising from this unique subject-unfortunately not taught in schools- helped me understand and explore the themes around my own Identity, Culture and Religion. It was what shaped my Political views, the career path I aim to take (a News Correspondent for the record) and even the News channels I regularly watch amongst many others factors. 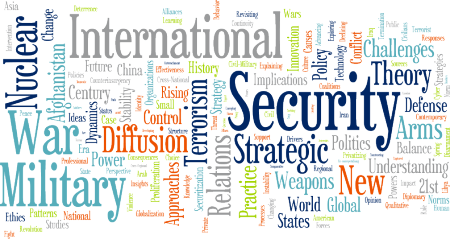 Whilst I was studying International Relations, I was also thinking about my career prospects and hoped to work for the UN or become a diplomat however, by the end of my degree I developed an interest for News and correspondence work particularly because the Media has a huge impact on us and I want to contribute in telling accurate stories without having an agenda or misusing it to propagandize others. The fact that the careers prospects for this degree are vast appealed to me a great deal so maybe I’ll work for the UN sometime in the future!

I know that no one expects me to have all the answers to conflict, terrorism, poverty or nuclear proliferation however; I came to understand the patterns of behaviour between State actors- from presidents, to Corporations to International actors. This in turn helps me cope better with global issues and more importantly, I learnt to think critically which is a much needed skill in a corrupt world!

Let’s face it, our fate will be decided by what happens globally so I’d rather prepare today and have an impact on many futures than regret tomorrow!