My names is Reekz and this blog is about rap, its lyrical content, and also the influence of rap on younger generations. This topic is rarely spoken among friends or relatives which makes it a very interesting topic to discuss.

Rap is commonly known as the official genre of the urban rap scenes. Some rappers may use it as a way to express their feelings, say a story that has had an effect on their life, or maybe even talk about topics that relate to them and also their audience. On the other hand, other rappers may use rap to promote violence by mentioning things that they may have done to other people such as hurting them or getting the attention of their rivals. 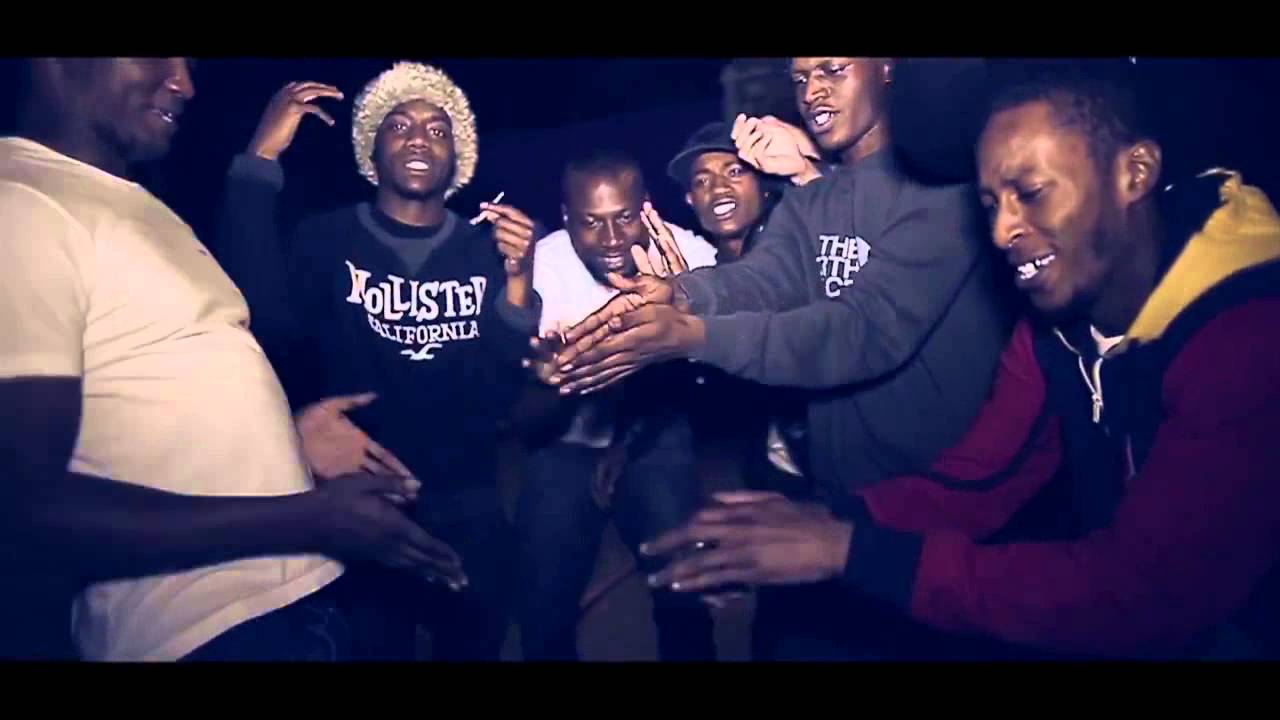 The influence of rap and its lyrical content can be very negative as young people have access to these violent tracks. By listening to the lyrics of certain songs, it can promote violence and influence young teenagers into thinking that committing crime is allowed, that they can copy the violent actions mentioned in the lyrics of the rappers that they idolize. This results in the increase of  criminal activity, which can be seen recently in the boroughs of south London. For example, in Croydon where I am from, crime activity is slowly increasing, and the age people that commit such crimes are getting younger. For instance, recently there were stabbings and fights in the middle of Croydon town centre and a stabbing at a party in South Croydon by a youth, who is thought to be between year 7 or year 8.

In my opinion, the lyrical content of the UK rap scene is very repetitive which shows that there is no versatility among specific UK rappers who are well known. This may be bad for the UK rap scene, because it does not allow rappers to use their talent to their full potential. This also does not allow the UK rap scene to progress as most of the rappers mention the same things in their tracks, which can become boring for the audience – unless you bring something different to the table.

Examples of UK versatile rappers are Stormzy and Section Boyz originating from south London. Stormzy is one of the very few rappers which change their style of their music, so the audience hears something different from the usual stuff. Section Boyz are a south London boy band which has been showing versatility in their recent track releases.

During a meeting with Jamal Edwards, the CEO of the known youtube channel called SBTV, we were discussing the influence and effect of urban rap lyrics that has on young generations and what can be done to prevent young people from committing crime at such young ages. We were also discussing the percentage of male rappers and female rappers in the rap scene, and what the possible cause may be as there is only a handful of known female rappers.

Due to my interest in this important topic, I have made my own research by finding the opinions and perspectives of young people and friends which are related to urban rappers and what are their thoughts on the topic, what they would talk about if they were to be part in the rapping scene; and also what might be the reason that there are only a handful of female rappers in the UK rap scene. The podcasts will come out soon and will be also featuring on the SBTV news website.