Our journalist Rebecca Juster reported from the UNESCO conference about the future of the press. I got ready for the UNESCO conference feeling incredibly excited but also stuck for what to wear. I went for the smart option, grabbed my camera and my notepad and took the metro to Segur where the UNESCO building was. On the way, I followed the suited-up folk to reassure myself that I was headed in the right direction. I entered this modern building and received the official UNESCO pass, before heading through the airport-style security. There were tables scattered about a large room on which were many leaflets about the freedom of the press, including some about Article 19 (freedom of opinion and expression) which was the focal point to the current talks about the post-2015 agenda.

I entered the first room not knowing what to expect. The auditorium was huge and full of wooden benches, on which were microphones for asking questions. I also grew a fixation for the front benches which had the signs ‘Member States’ on them for all the different countries that were represented at the event. It felt very official. I had wondered how they would translate the talks given that many countries were represented there – I had expected perhaps an individual translator for each person to translate after the speaker. But, along the sides of the auditorium were language booths where people were sat translating the talks on the spot and their voices came through headpieces on the desks. I was impressed. 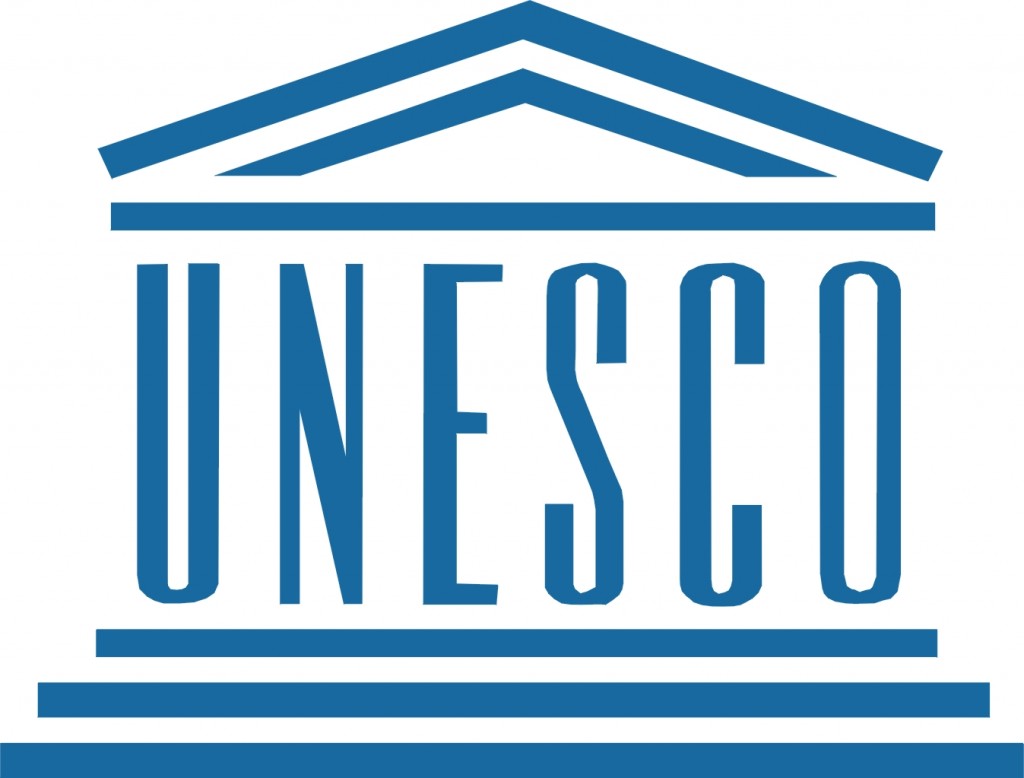 The first lecture I attended was on the question of the impunity of those who commit crime against journalists. It discussed measures to be taken to combat the dangers that journalists face worldwide in reporting. What really struck a chord with me was the fact that it is local journalists who bear the brunt of the discoveries made by foreign journalists, who often go on to win prizes for their bravery. For many journalists, the realities are harsh and depressing – on the 3rd May, Al Jazeera journalists in jail were ironically wished a happy Freedom of the Press day before being returned to their cells. Not only the government, but also a large section of the public hold very negative opinions of journalists, believing their discoveries pose a threat to the security of their country. Both the public and legal enforcement need to play a role in the protection of journalists.

One of the most engaging debates was about what should be done to encourage press freedom. It was established that a framework was needed, but the question remaining was to what degree this would be a constitutional one or another framework. Some of the speakers talked about creating questionnaires for the public on their beliefs on press freedom, and also about the importance of media development and the training of journalists. It was concluded that the need for a ‘healthy tension’ between government media and other media was paramount, and this all had to exist in the context of worldwide corruption and poverty.

Tuesday’s talks intended to more largely conclude what had been discussed, and were about how to evade the barrier of repressive governments. Influencing culture and the youth was one key suggestion to challenge this problem. Speaker Ying Chan really held the room when she talked about needing to reach out to the ground to make them aware of the importance of freedom of the press, and ‘spend less time talking to the converted.’ The ‘data revolution’ has given citizens a much louder voice, something highlighted at the talk, but there is a long way to go. There may be more outlets for free press, but states must do yet more to change policy.

What did I learn from UNESCO about the issue of the Freedom of the Press? I learnt that we take it for granted in Britain that journalists do not face imprisonment, physical attacks or even murder for doing their job. It really highlighted the barrier that some governments create around the truth. It is something we all profess to know, but something we do not think about enough. Maybe George Orwell was not too far off, but we are now 30 years beyond his predictions and people’s voices still aren’t being heard. I also appreciated that while there are these enforced bulwarks to press freedom, regardless of the country, it is almost impossible to have a completely objective press. We may have plurality, in that one government machine does not control all the output, but plurality can always be improved. Do we really seek out our news material? Or do we take what is given to us? These were questions I was asking myself.

I was talking to a journalist who said that in countries where the freedom of expression is repressed, people tend to be much more aware of it than those in democracies. They tend to be the ones fighting and fighting for plurality and hunting out corruption. We can patronise those whose voices cannot be heard and who live under tyranny as if they do not realise it, but they are the ones fighting on the frontline for their freedom. Maybe in the West, we do not truly realise our freedom to choose and to speak.